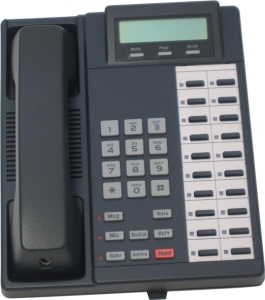 Purchase or Repair a DKT2020-FDSP