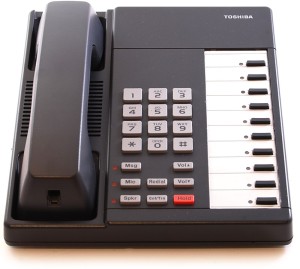 Purchase or Repair a DKT2010-H Question? Feel free to contact us.